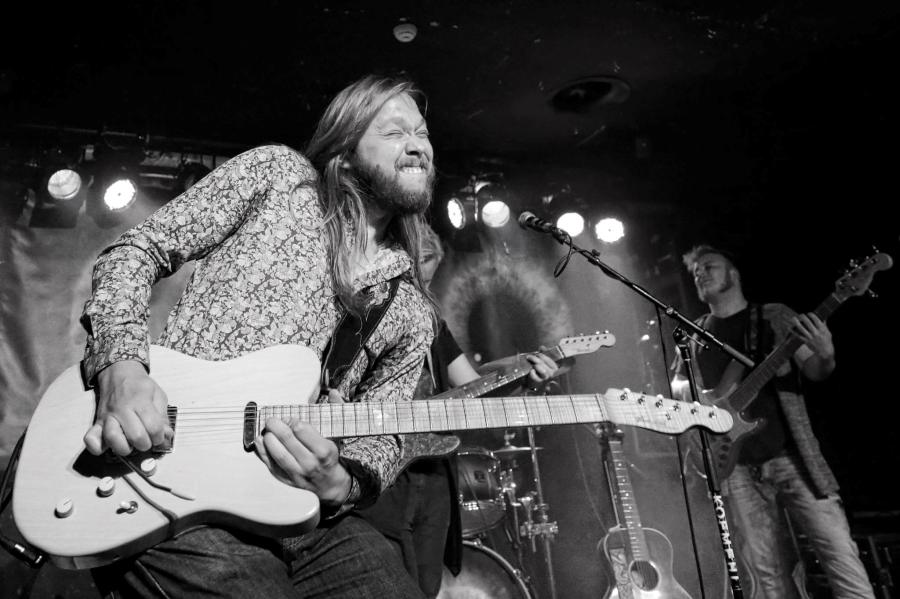 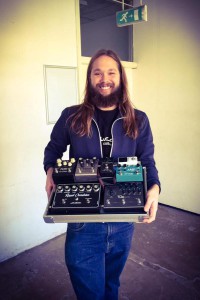 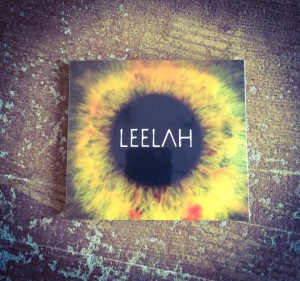 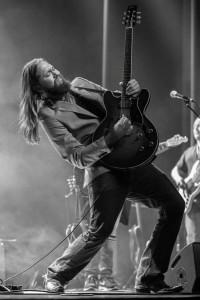 Leif de Leeuw is a well known name in the blues & rockscene in Europe, and another one of the most kind people we know!!
Both in 2009 & 2013 Leif did win the SENA Guitar Awards, and was voted as ‘Best Bluesguitarist of 2015!!
With his Leif de Leeuw band he did won the Dutch Blues Challange 2014 & the European Blues Award 2015!!

So, Leif has got the ‘name’of a blues guitarist, and although he’s a master in this genre, he can do so much more.
If you listen to his cd ‘Leelah’ you will discover he’s hugely influenced by Pink Floyd, but also a fingerpickin’ style, and and some well aranged pop and rocksongs are on the disc. You need to check it out!! Very reccomended!
You can find more info or order it here!! http://leifdeleeuw.com/

Anyway, you can imagine we, at Moonspinner Custom Gear, were very humble when Leif did choose us to build and install him a tiny but very versatle pedalboard 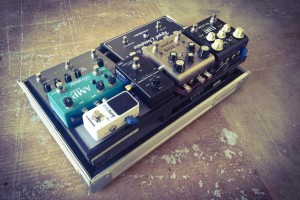 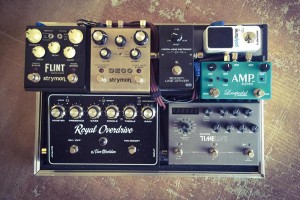 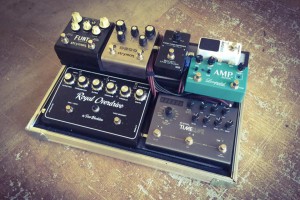