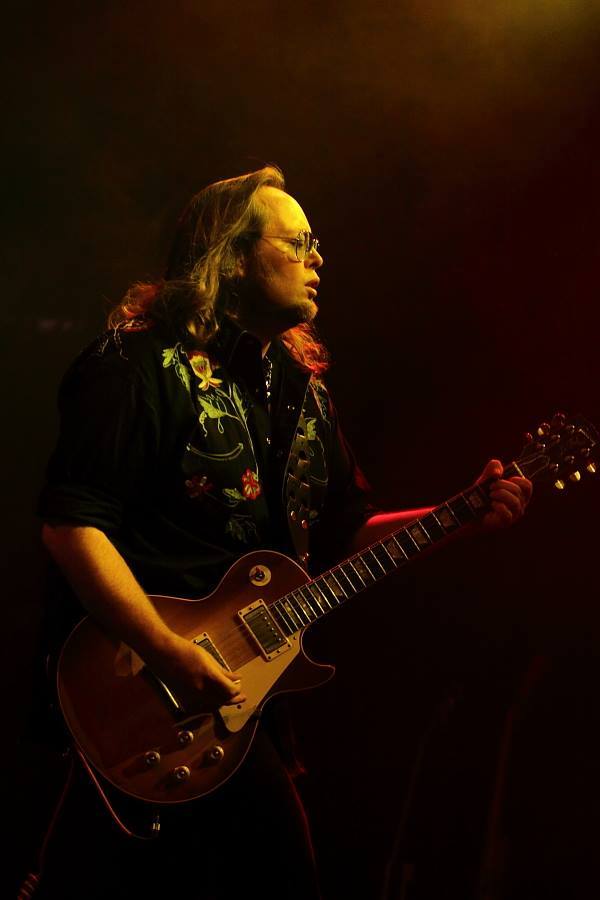 Luca is another friend of ours. Great guitarist of two great tribute bands (Steeler – a Led Zeppelin tribute, and Alanis (Morissette tribute), beside his work in other projects and his craftmanship as a luthier.

Luca needed quickly a case for his beloved Fender amp. we did build it in a hurry for him, so he could use it directly at his gig with Alanis. 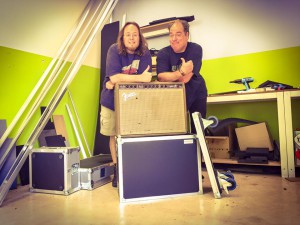 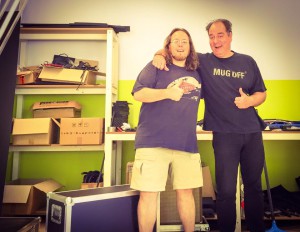 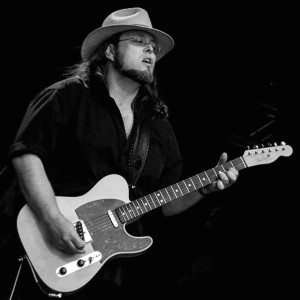 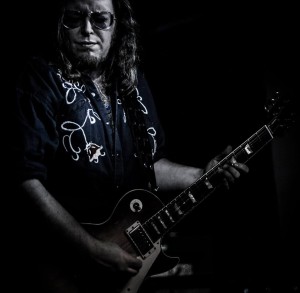